「领取68元的注册体验金」「英语共读」Bill Gates: The world is really getting bett 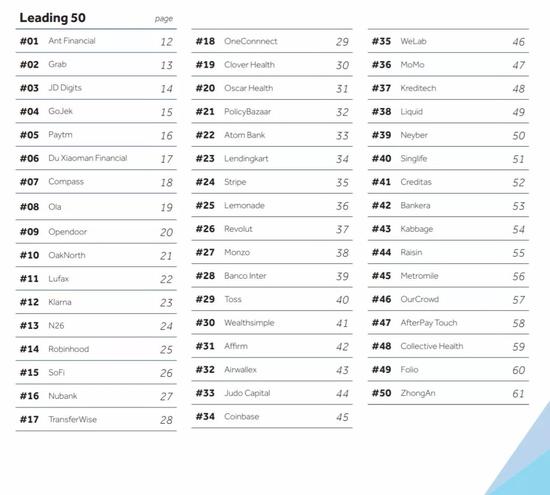 bill gates: the world is really getting better

against a background of many terrible things happening, the world's richest man wants you to take heart.

the world, he says, is actually getting better.

in an editorial (评论) in time, bill gates notes many trends (趋势), such as the rates of child death, are heading in a positive (积极的) direction. we just don't hear much about them, because of the focus on bad news.

"these events have happened in the condition of a bigger, positive trend," gates writes. "on the whole, the world is getting better."

among the developments he points to are:

a rapid decrease in child death rates for children under five; they're down by half since 1990, saving the lives of 122 million children.

a huge increase in the number of children who attend primary school worldwide; more than 90% now do.

a rising number of women worldwide are being chosen to public office.

in addition to having gates write an editorial, time asked him to guest edit one of its issues. he used the chance to fill the magazine with positive stories. the issue includes articles from some of gates' friends who also feel good about the future.

u2 front man bono says he believes more men are starting to understand that they need to join the fight against violence against women.

"men can't step back and leave it to women alone — to the merkels and malalas — to clean up the mess we've made and are still making," he says.